It was a one-on-one with a paying customer. I got to know her better over the phone. It was important so that I could plan the session and give her what I thought she would find of value. We found ourselves in Paris in a district that we did not know very well.

I told him to bring his camera, charged batteries, enough cards and gloves because our hands would be out in the Parisian autumn, which can be cold.

The point was, I wanted to check if it would work anywhere. I arrived 30 minutes before and walked around to get a feel for the route we would take once she arrived. Once we met we quickly grabbed a coffee to go and chatted about what we were going to do for the day and got started.

What i had planned

I had a list of abstract concepts, and told him we were going to do a HIT (high intensity training) session in photography. I had the list on cards on my phone, but in the future I will have them printed and maybe even mark them.

To start off, I showed her the first card, explained it a bit if it was necessary, then told her she had 10 minutes to shoot with that as an idea. After 10 minutes, I switched to the next card.

To make it easier to break down once we’re done, I asked him to photograph each card so that it was easy to see each category in Lightroom or Bridge, and then analyze each category independently.

I had 15 concepts, but if you want to have a specific time for the session, or have more people in the studio, it’s up to you to decide how many concepts will be needed and how long each concept photograph should take. last. I started with 10 minutes per concept, but shortened it to five minutes once I found it was going to take too long.

I participated in the same exercise. I tried to photograph the same concepts on the map she was busy with. Doing this gave me the opportunity to see if it worked and how difficult it was.

I chose concepts that I thought I would learn if I was at his level in photography, such as the following:

Frames: The idea is to see frames within your composition. As a visual aid, photographs with a frame in the composition are usually eye-catching and more striking because of it.

No zoom: I told her that she was not able to zoom in and that she had to photograph what interested her in the space we were in. It was pretty loose when it comes to steering, but the idea was that I wanted it to move around and not use the convenience of zooming. This movement makes you walk around and get different shots that I don’t think you would if you could zoom in.

Filters: I knew the camera she had, as well as the only lens she had. I had some variable ND filters I asked him to get on his goal. We took long shots of the passing cars and scooters. I wanted her to drag her photo alongside moving vehicles, to get motion blur. She liked it and thinks she is going to have an ND filter because of it.

Isolate the subject: I wanted her to think about how she could isolate a subject, whether it was through depth of field and aperture of her lens or through composition.

Change of objective: I had an adapter for her to mount my Canon 50mm f / 1.4 lens, which gave him a lens for the portrait. It was now manual focus, and we could set the camera to show what was in focus and the aperture couldn’t be set by it. I preset the aperture to f / 5.6 and she found it very interesting to see the difference in overall sharpness and color in the photographs. 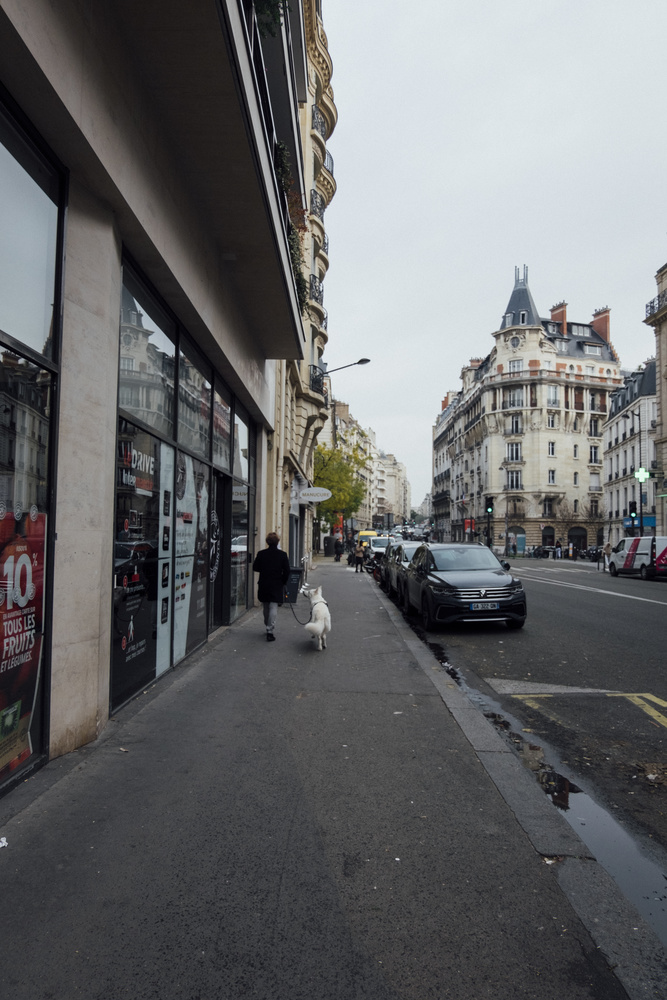 Aim of the workshop

It was not to become a professional photographer, because no workshop will do it for you. He was more focused on exploring the hobby she loved. It was therefore for her to think about her photography differently and to ask herself a few questions when she goes out for a shoot. I told him about the two types of photography that I believe there are: pictures for you and pictures that you want the world to see. I also think having a lens is great, but it can also cause kind of annoyance if you’ve never had another option to test. Just changing one thing can inspire a love for your photography again.

Making settings for working indoors is often a great way to take photos. When a brief or day of filming is too open without direction, the shots are often mundane and lacking in punch.

The use of parameters was a breakthrough for her. We talked about how we shoot sometimes, without giving each other a brief or direction. I asked her if she had a voice she spoke to herself with and she said yes. I then told him that when I now go out on set I wonder what the precise idea of ​​the subject I am trying to capture is and if I should write an article on the subject, if photography would communicate it in the best way. . She thanked me. 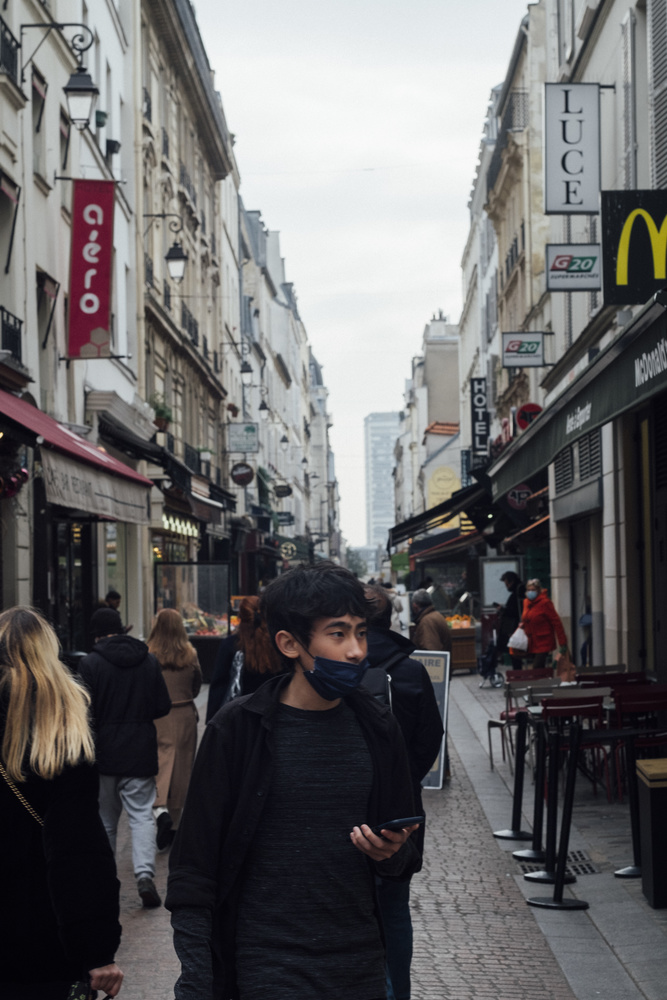 We returned to the cafe and uploaded his images. We would go through each category, then I would show him how I would have approached editing each. This way I could also show him what the raw mods from Adobe have as options regarding color, masking and all the new things they’ve added, one being the sky replacement feature. , which she had never even heard of.

I handed him a well presented document containing the list we worked on. There were also a few links to videos and sites I found that would give her more information on each type of photography she was interested in. It’s always good to leave your customer with a gift or something they can take home.

Setting up your workshop

I love street photography and am oriented towards documentary photography. If you are good at a niche, you should focus on that. And, if you want to teach live online, you can share your expertise in retouching, workflow, or editing. You can also focus on specific software, like Photoshop, Capture One, or Lightroom if you know what you know is professional and worth it. 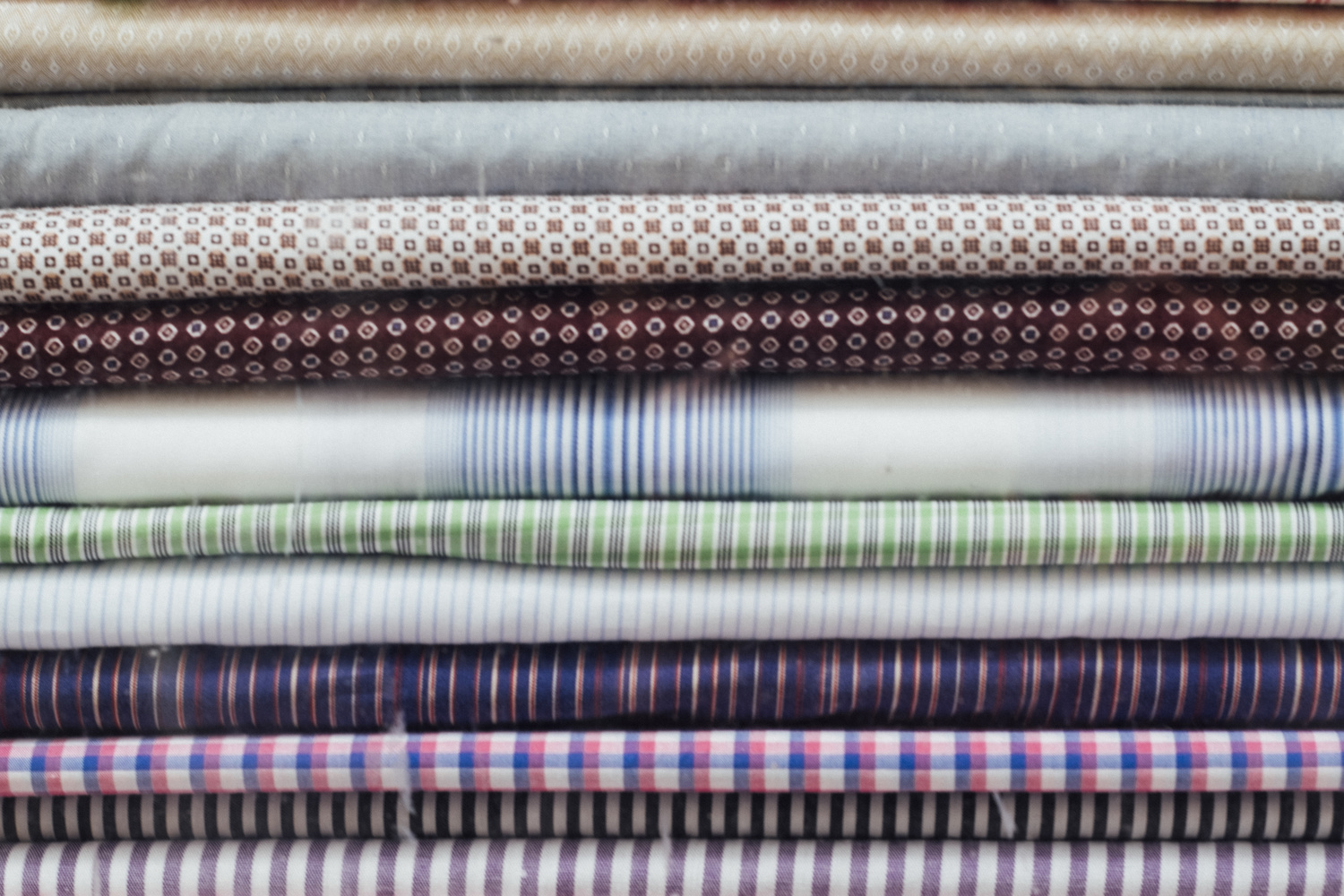 It’s up to you to work on concepts that you think will work for the client and what best suits your personality and photographic style. And it’s not a competition against anyone. It is you and the people who pay to do the session. If you think your personality is sympathetic and you are a patient person, this might be something you could start to offer. I enjoyed the session and think I would do more to move forward.

You can do this with Airbnb, or you can sell it on your website. Squarespace, Wix, and most photography website platforms provide a way to sell products or services, which is great for workshops.

The Department of Social Work (DoSW) at the University of Kashmir hosted a one-day advisory workshop on drug cessation skills.The workshop, organized as part of the RUSA 2.0 program, brought together experts and students from the University of Kashmir and the Institute of Mental Health and Neuroscience (IMHANS).Renowned experts have spoken at length about various […]

Disability Studies is not a workshop

On November 25, the Community Editorial Board (CEB) suggested that Duke’s liberal arts had “lost their way” with too many new miners on offer. At the center of their critique, the authors question whether a proposed disability studies program was really necessary. As members of the Duke Disability Alliance and students helping to propose this […]